Start Your Own Childcare Business with Manna-Seh

Manna-seh was establised in 2010 by Abi and Bola with over 25 years background in childcare services, they could see a significant gap in the availability of reliable childcare services in the part of South-East London where they lived. The choice of clubs was very limited but more significant was the variable standard of professionalism that was evident in those clubs that did exist. As a result they started their first Club working in partnership with The Federation of Barnehurst Schools in Erith to provide these childcare services to the School and neighbouring Schools.

Manna-seh (Barnehurst Holiday Club) was voted Netmums Best Holiday Club in greater London in 2014 which reflects the vision of Abi and Bola to deliver quality childcare services at affordable prices. 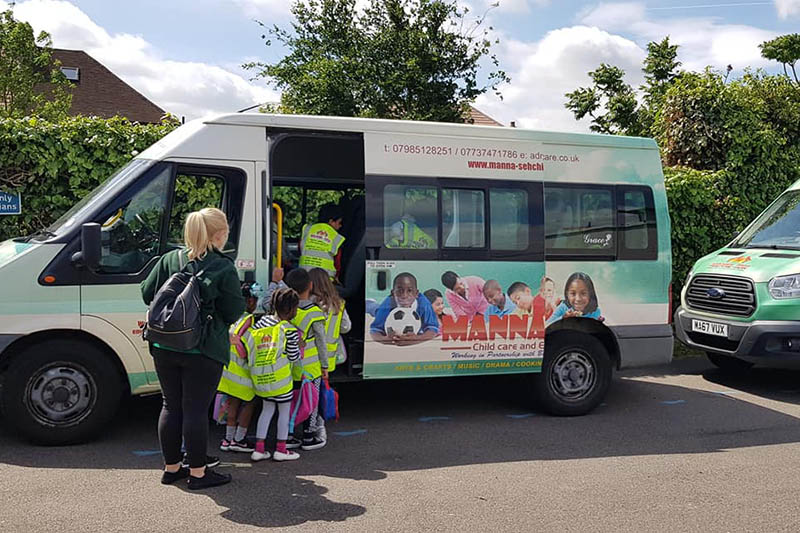 A breakfast club where children can enjoy breakfast before school with other children in a happy environment.

A wide range of activities designed to provide a safe and stimulating environment after the day at School.

A range of activities for the mental and physical health organised during School Half term, Easter and Summer Holidays.

Why invest in a Manna-seh Franchise? 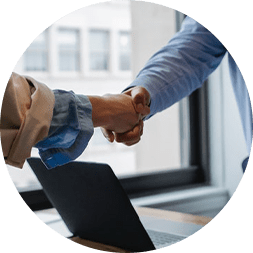 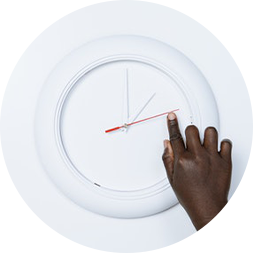 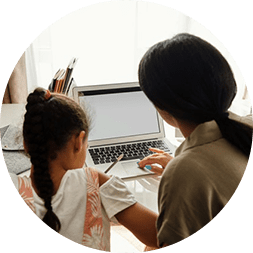 You’ll be working with kids – it’s so much fun!

Training – we teach you to run the business. 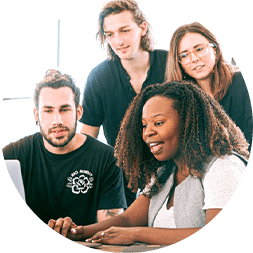 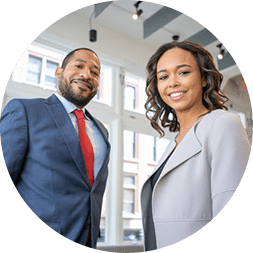 Extensive support – we’re on hand to guide and mentor.

Marketing – great ideas and initiatives to help build your business. 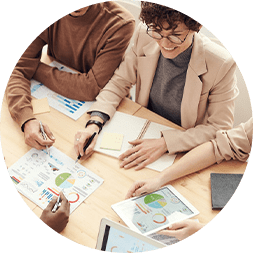 Join us for a Discovery Day with Manna-Seh 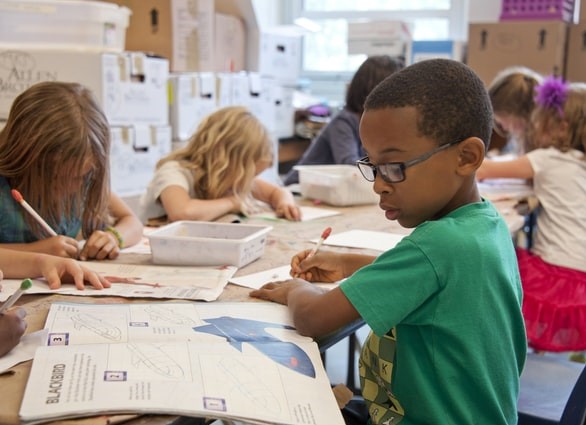 Steps to Becoming Part of Manna-Seh

Need more information? Get all your questions answered.

What to Expect as an Manna-Seh Franchisee

As a “Franchisee” you will acquire, through the Individual Franchise License agreement, the exclusive use rights.

Franchise brokers help franchisors find appropriate franchisees. There are also main ‘master franchisors’ who obtain the rights to sub-franchise in a territory.

Franchising is one of the few means available to access venture capital without the need to give up control of the operation of the chain and build a distribution system for servicing it. After the brand and formula are carefully designed and properly executed, franchisors are able to sell franchises and expand rapidly across countries and continents using the capital and resources of their franchisees while reducing their own risk.

There is also risk for the people buying the franchises. However, failure rates are much lower for franchise businesses than independent business startups.

Franchisor rules imposed by the franchising authority are becoming increasingly strict. Some franchisors are using minor rule violations to terminate contracts and seize the franchise without any reimbursement.

Franchising brings with it several advantages and disadvantages for firms looking to expand into new areas and foreign markets. The primary advantage is that the firm does not have to bear the development cost and risks of opening a foreign market on its own, as the franchisee is typically responsible for those costs and risks, putting the onus on them to build a profitable operation as quickly as possible.

We are extremely pleased with the professionalism and personal touch Abi and Bola add to their business.

Manna-seh are extremely professional and organised and yet also manage to offer a very personal service. Very impressed, big thank you to the Manna-Seh team. Highly recommend!

5 * rating. Very child friendly and staff professional. My son’s have a all year round request to attend Manna- seh holiday club,very reassuring and mind settling as a parent.

What do you get for your investment?

How do I find a location (School)?

Do you need Childcare or Education qualification/experience?

Which package should I buy?

What do I need to do next?

{
"I cannot speak highly enough about this club that offers an excellent service.my daughter has enrolled at the club a number of times over the past few years and i have always felt totally safe leaving her in their care knowing that she will be well looked after. Continue Reading"- Graham M
{
“I was slightly nervous about my 4 year old daughter attending a holiday club for the first time, particularly at a school she did not attend. I needn’t have worried at all. The Manna-seh company had been recommended to me by other parents so I booked for two... Continue Reading" - Emma Z.
{
“This holiday club/ after school club is fab! my son with a speech delay has been attending for the past one year. I have seen his speech improved greatly. its amazing! the interaction with other kids has been helpful for him." - Temi O. Continue Reading"